Our industry’s recovery will be very robust.

For only the second time in 15 years, I was unable to attend the World of Concrete this year. So here are some thoughts about our firm’s outlook I shared in a video which was presented at the show.

The construction industry, and construction materials in particular, have been late to join the recovery. We have trailed automobile manufacturing, hotel occupancies, the restaurant business, retail, and other segments of the economy. While construction has lagged, we strongly believe that our own industry’s recovery will be robust. Here’s why: 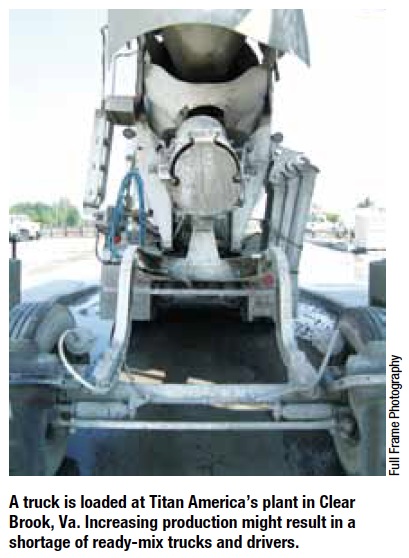