Construction and housing will lead the nation back to prosperity.

I have spent the last couple of columns talking about the mistakes we made in the last boom, and how to avoid them as we stand on the edge of the recovery. But while we weren’t looking the last several weeks, the housing market has apparently had an upswing, and is showing signs of recovery, admittedly from tepid to robust, in many markets around the country.

And now we are hearing that general economic activity is slowing down. Europe, especially Spain, continues to have a remarkable impact on global financial markets, because the investor world dislikes uncertainty. A default or other financial crisis in Spain could result in a domino effect in the Euro Zone, because the strength of the union and its currency has never been tested. 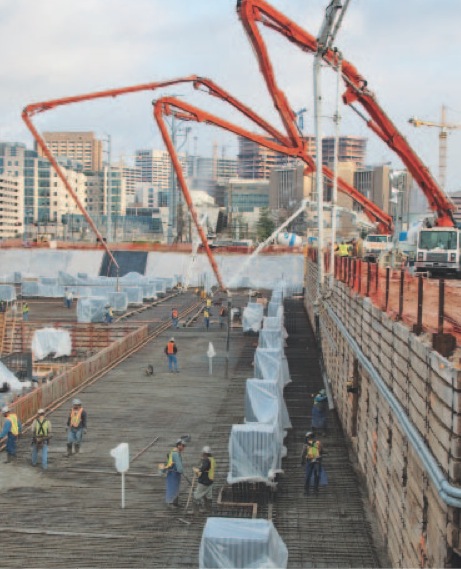 I’m puzzled about this, since Spain’s economy is only the size of California’s, and was smaller before California’s downturn over the last few years. Add to that worry the fact that the American consumer has turned wary, as the daily news barrages us with reports of slow-downs in hiring and manufacturing.

It’s true that some industries have remained strong so far this year, in- cluding the auto manufacturers and the hospitality industry. I travel almost every week, and every popular restaurant I go to is packed. Nevertheless, employment gains have stalled and the unemployment rate is stuck above 8% with no relief in sight. So now the consumer has turned the winter of enthusiasm into the summer of caution.

It is a vicious cycle largely driven by a factor never experienced in all of the recessions since World War II. Unlike the last nine recessions, housing is not pulling us out of this slowdown. The nascent, slow-growth recovery started when the recession was declared over in June 2009. But the strength of autos, hospitality, and other economic drivers could only create a tepid rally, because it takes an industry the size of construction and housing to propel an economy as large as ours.

For more on the housing recovery,  read my recent online column at www.TheConcreteProducer.com. But now I have added a new wrinkle to my thesis.

Strength in construction
As the other industries that were early drivers of the recovery sputter, the U.S. will once again have the construction industry, and housing in particular, to propel us into the next economic up-swing. Look at some key indicators:

I get a lot of good-natured flak from friends and colleagues who accuse me  of being a hopeless cheerleader through  these challenging times.

I admit it. But I stand by my prediction. The economic malaise will end just like the last nine recessions. Our industry will lead the charge into another period of growth and prosperity.