The State of the Ready-Mixed Industry

Ready-mix demand will increase to 450 million cubic yards by 2018.

AFTER ALMOST two decades as an adviser to the readymixed concrete and related construction materials industries, I can’t think of any annual event that I look forward to more than the TCP Survey which is featured in this issue.

Over the years my editors have asked me to weigh in on some of the assumptions and conclusions they have drawn, and frankly, it is hard to compare the larger multinationals, as some are pureplay cement, aggregates, and ready-mixed concrete producers, and others have substantial assets in building products, the asphalt industry, and related contracting and paving businesses. Nevertheless, if you want to experience an eye-opening comparison, look at the industry from the early 2000s, and then compare it to today. You’ll be surprised how many changes have occurred, especially in the top tier of the largest companies.

It is important to realize that the industry has witnessed major changes since the early 2000s, from the housing boom of mid-decade and the attendant record volumes and profitability, to the whipsawing of a recession unlike anything we ever experienced, and hopefully will not again over the course of our careers. So where is the industry today, and more importantly, what lies ahead over the next few years? 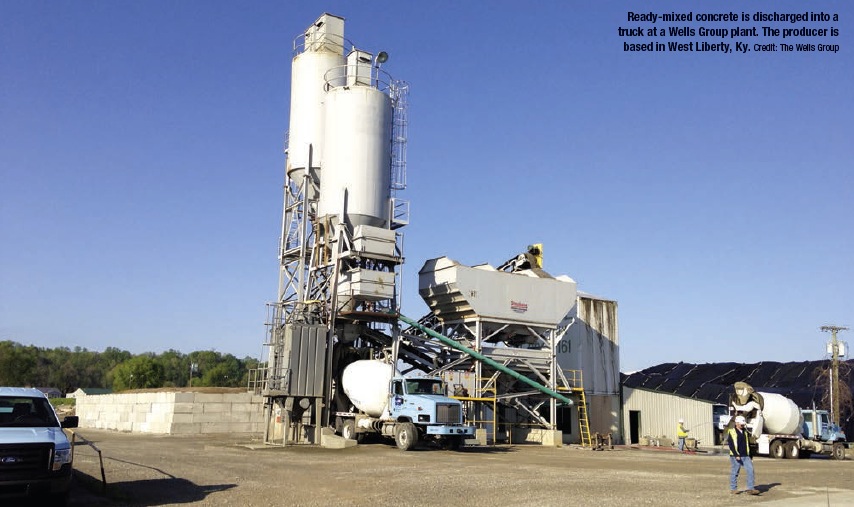